Vatos was quite popular in about 2013. I still remember it being impossible to get a seat and people were waiting for hours to get in (myself included). Since then, they've expanded and there are plenty of locations now.

One location I visited often is the location in Jamshil, right by Lotte Department Store in the underground. 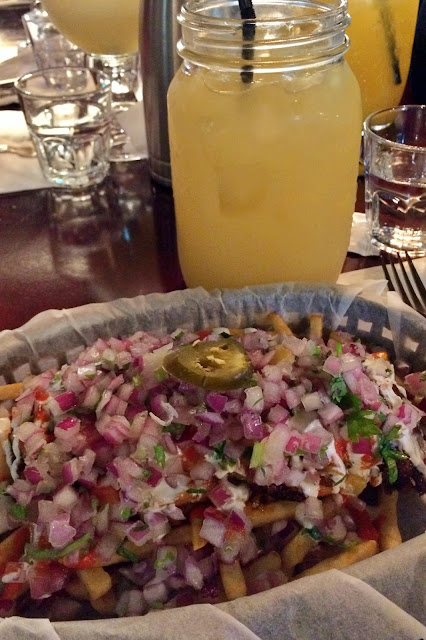 These are the Kimchi Carnitas Fries. They were one of the claims to fame of Vatos when it first debuted. It's a very Korean fusion menu item, but it kind of hits the spot some days, just kidding, it hits the spot most days. They are shoestring french fries fried to a golden crispy perfection, topped with carnitas, kimchi, cheese, jalapenos, red onions, cilantro, hot sauce, and sour cream.

In the background is the margarita. My friends and I often met at Vatos for some margaritas after work because the prices were fair and they also don't require you to purchase food if you don't want to. 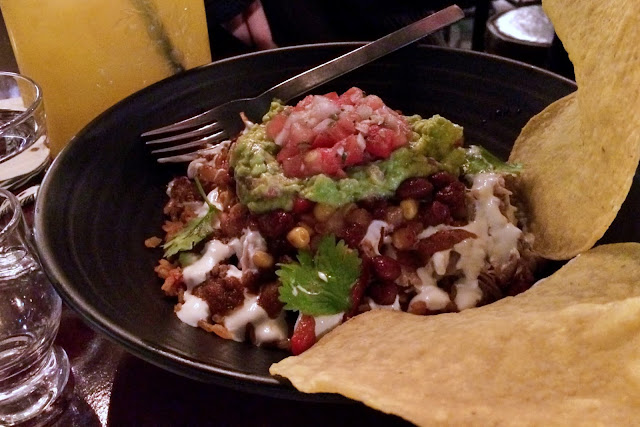 Vatos launched burrito bowls. This is the Galbi Bowl and it's my friend's go-to order (she also recommends the Barbacoa Chicken Bowl). They're quite filling and are full of flavor. It's topped with pico de gallo, cheese, guacamole, sour cream, and red onions. 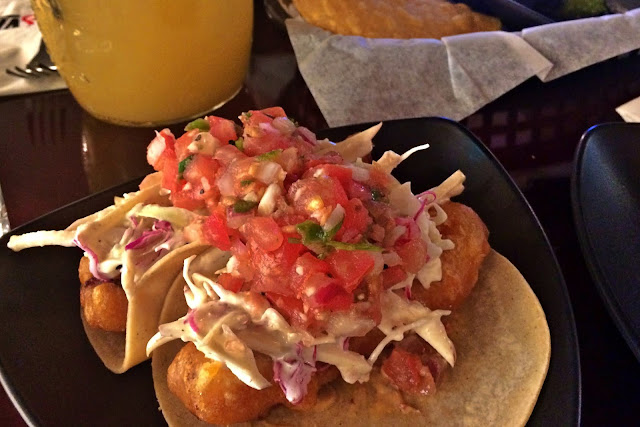 These are the Baja Fish tacos. I was craving some beer-battered fish that night, which is such a weird craving to have. Now that I'm in America, I don't think I've had any beer battered fish in years and don't crave them, but when in Korea, weird cravings hit, I guess. It's topped with spicy mayo, a sweet apple coleslaw, and pico de gallo. I would recommend these. There are also a few other tacos that are kind of tempting like the chili lime shrimp and the pineapple al pastor. 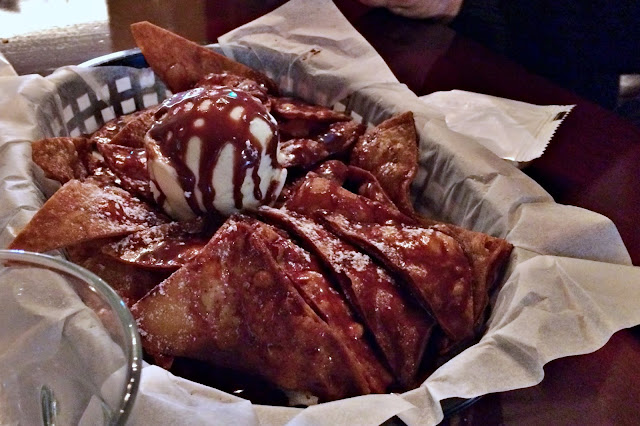