My friend and I met up for some Hawaiian food in Hongdae at North Shore! 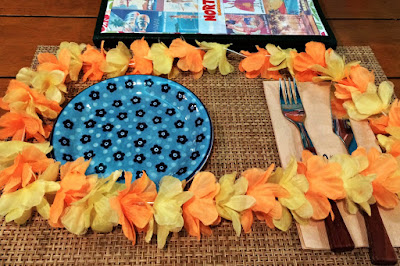 North Shore has been open for a while now, which is kind of a miracle in Seoul, so they must be doing something right.

The decor is a little...over the top and kind of looks like a Party City exploded, but the food was pretty good and is a pretty great change of pace in Seoul. 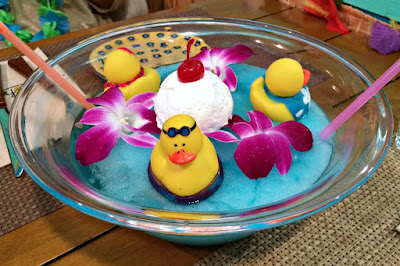 We decided to share the Blue Hawaiian Ade. This was basically a blue slushie that was served in a punch bowl. My friend really liked the duckies and the scoop of ice cream toy that was on top of the ade, but I was less of a fan. I kind of get grossed out by the idea of these plastic ducks being used over and over again because I'm not sure how you'd get the sticky ade out of the hole at the bottom of the duck.

This ade is very Instagrammable, though. If you want to order something for the gram, this is it. If not, I'd probably not order it again. It was kind of overpriced and wasn't that refreshing. 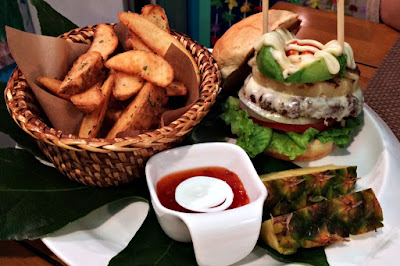 We got a burger. The burger came with potato wedges and pineapple wedges on the side. The sauce is a sweet chili sauce and mayonnaise combination.

The burger is very freshly made, which was great and it was prepared with a little pink in the center. 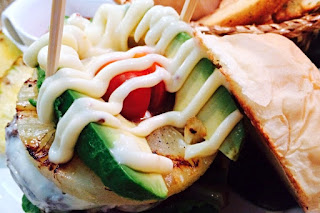 The pineapple is grilled, which is pretty unique for Korea in my opinion. The bun is quite fluffy and fresh. Honestly, this was a pretty great burger, so I would probably get it again if I were to ever go back. 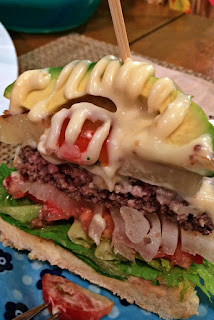 I'm not great at taking cross-section photos, as you know. So, here's a somewhat less than stellar one. I just wanted to show you how fresh everything is in this burger. 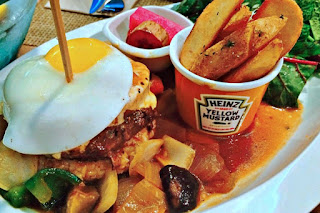 We decided to also go for the Original Loco Moco because what is a trip to a Hawaiian restaurant without a taste of the loco moco.

My friend's angle was way better than mine, so sorry for the weird coloring. She used a Korean app to edit it. 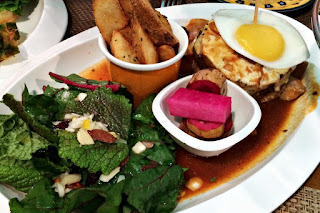 The loco moco comes with a side of the potato wedges again and then some pickled roots and a green salad. If you're not sure what it is, it's basically a hamburger patty on top of white rice and topped with gravy and an egg. 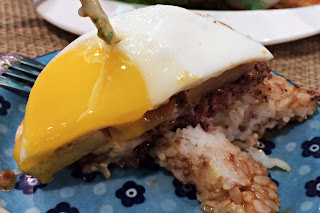 The loco moco at North Shore is topped with a pineapple ring, which is a little weird in my opinion. I wish it had more onions on it that were more thinly cut. The gravy was also not what I am used to for a loco moco.

Sadly, I probably would not go for the loco moco at North Shore again. It just didn't match what I was expecting based on other loco mocos I have had in the past. I am not going to comment on the authenticity of this one because I'm not one to judge a loco moco on it's authenticity. 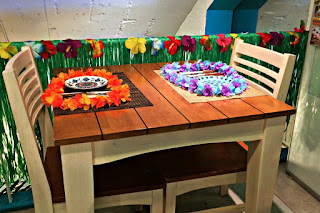 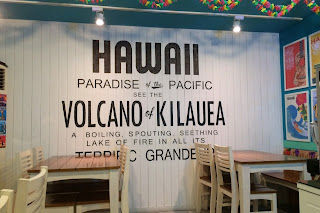 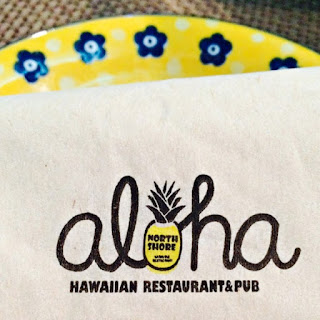