When in Buffalo, you have to get buffalo wings...that's a thing, right?

On a trip to Buffalo, I did just that. I went to Anchor Bar, which is the fabled home of the buffalo wing.

When we arrived, the parking lot was pretty full (and there were a couple of tour buses, so things weren't looking good). We ended up having to wait about 45-50 minutes. There's not really a waiting area and the bar was full, so we awkwardly loitered in the back by the gift shop. 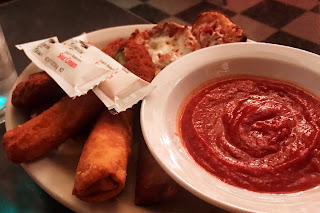 We had planned on just having buffalo wings, but since we had to wait for a long time, we also added a Sampler Plate. The sampler includes potato skins, pizza logs, jalapeno poppers, and mozzarella sticks.

My favorite item of the bunch was the pizza log - it's basically like an egg roll shape, but filled with pizza. Upstate New York-style jalapeno poppers are apparently filled with beer cheese, not cream cheese, which is something I learned on this trip. I don't know if beer cheese is the technical term, but it seems like the cheese that is called beer cheese in the Midwest. The typical bar staples - potato skins and the mozzarella sticks were good, but nothing was particularly exceptional about them (either positively or negatively). 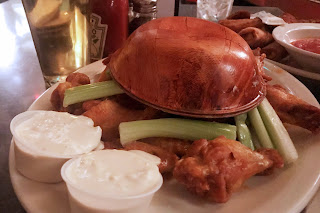 We ordered the double (20-piece) order of chicken wings with the spicy level sauce. So, let me say that these were really solid wings. Up until this point, I had just had buffalo style wings, but they always end up being oversauced and orange (you know what I mean)? These chicken wings were pretty fresh. The outside was lightly fried and slightly crispy and the sauce was subtle level of sauce. The heat was quite subtle - you could tell there was some sauce on there and some heat, but it wasn't trying to be in your face about it. 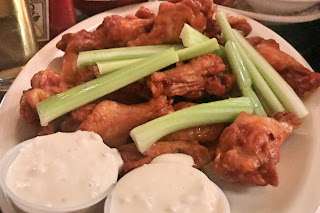 The chicken itself was quite tender and wasn't dry whatsoever, so that was a major plus. I'm not sure why we got so much blue cheese dressing, but it was there. 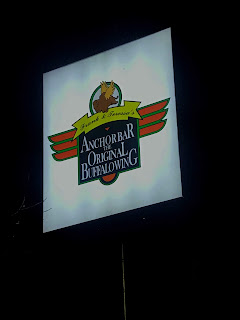 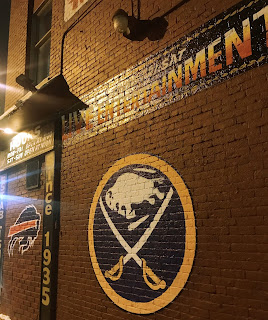 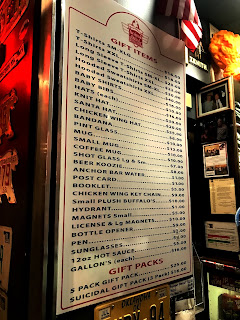 Fear not you buffalo wing enthusiasts, there is a gift shop available. It has some of the weirdest things. 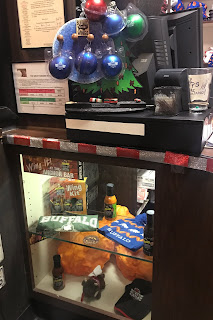 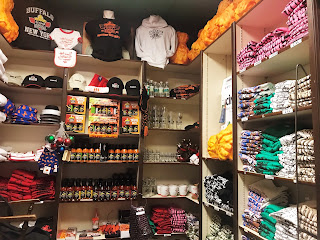 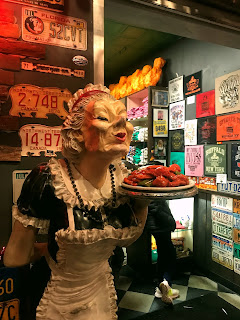 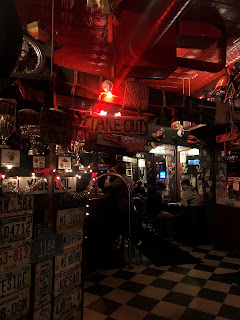 The interior was a little kitschy and there's a collection of license plates across all of the walls, so try to find a license plate from your home state. 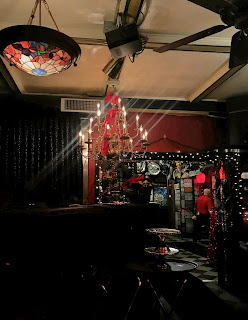 In the room we were in, there was live music, which was great. It seems like many of the diners in our particular room were locals and Anchor Bar regulars since they were so friendly with the musicians. This was great for us because we were a little worried that it was just going to be a bunch of tourists like us. 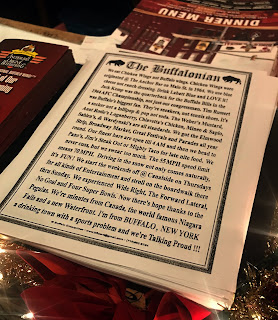 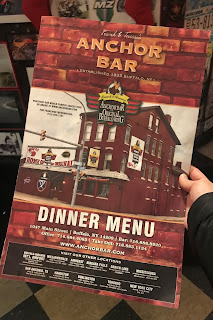 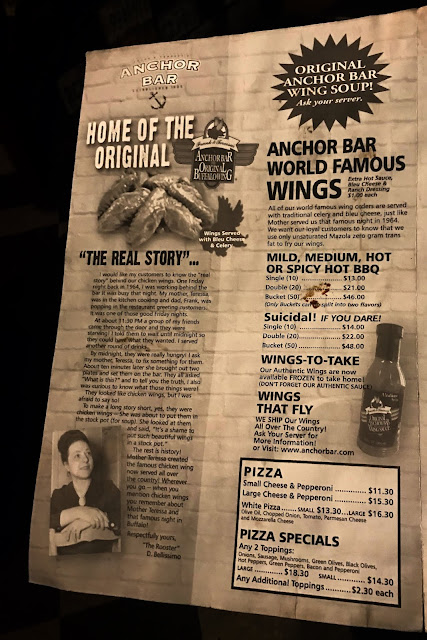 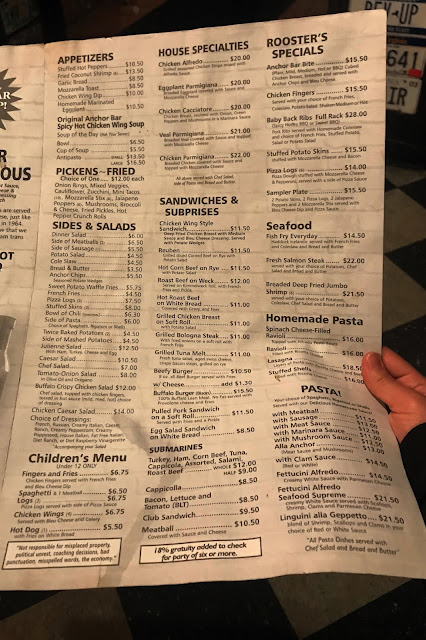 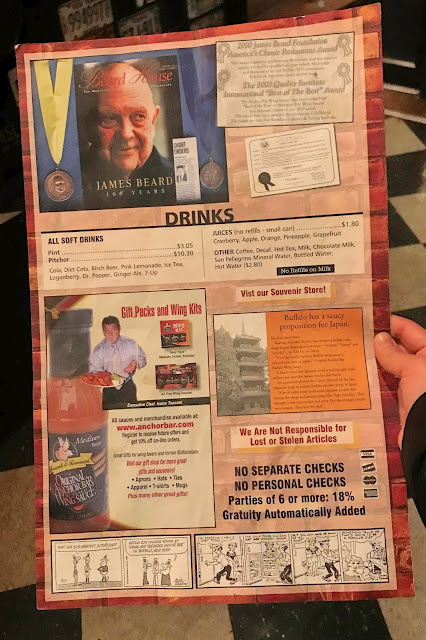 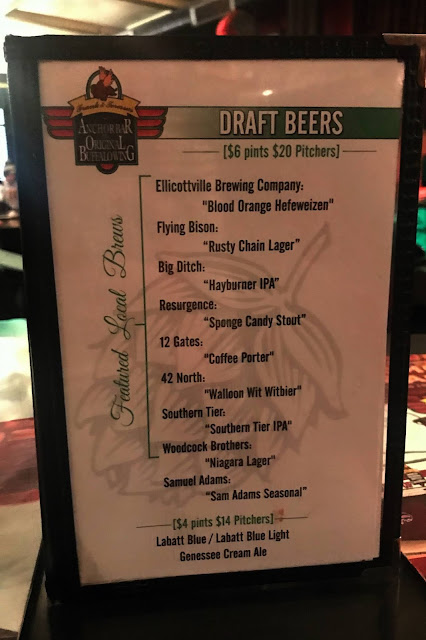 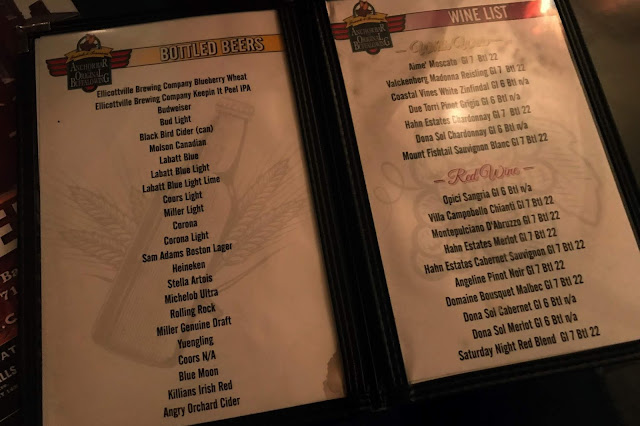 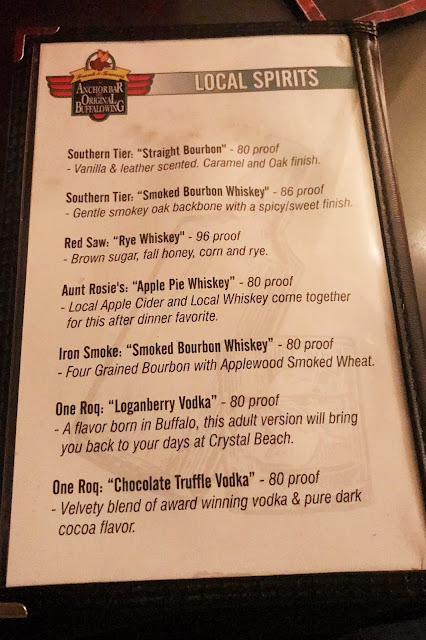