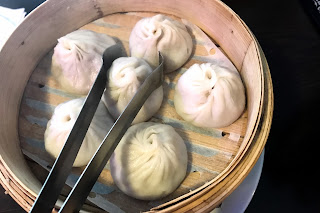 My friend recommended that we try ShangHai 1 in Philly's Chinatown for some Xiao Long Bao.


We are always on the lookout to find the best xiao long bao, so we try every XLB we come across. 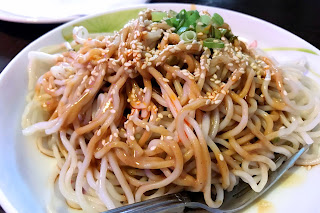 We typically also like to check out the sesame noodles along with our xiao long bao. We were so excited to be able to get our "usual" order at Shanghai1 in Philadelphia.

Sometimes when you order sesame noodles at a restaurant, it's basically like eating liquid peanut butter on noodles, which, don't get me wrong, is oddly good sometimes. The sesame paste is nice, creamy, and mellow and the peanut paste adds a little salty flavor. Then, it's all tied together with the the spicy sesame oil flavor.

The noodles were the perfect texture for me - cooked, but still with a bit of a bite.

The sesame and peanut butter cold noodles were $4.99, which is a pretty good price (especially for us since we were coming from NYC). 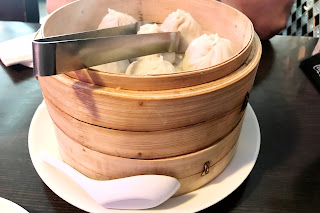 The xiao long bao was also a pretty good price. 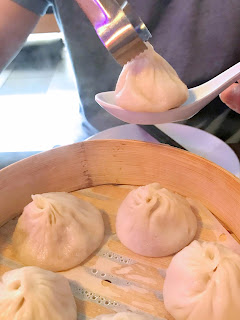 Don't fear! The dumpling skin at Shang Hai 1 is the perfect thickness, so it's not too thick (so it doesn't feel like you're chewing a bread roll) and not too thin (so the soup doesn't fall out right away).

The temperature was perfect, too, so I think they're actually steamed to order.

The pork soup inside was also great. It's not too salty and it's not too oily. It may be TMI, but, sometimes, I get some stomach troubles after eating pork because of the oil, so there were none of those issues after eating here! I wouldn't hesitate to have order it again. 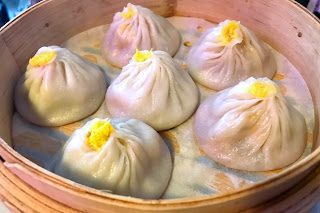 Also, for next time, I would probably get the Dam Dam Noodles - another favorite food of mine. I'm actually not sure why we didn't get it this trip, but I think it's because we were worried about pork and my stomach. Now that we know that their pork doesn't make me miserable because it's not too oily/greasy, we'd probably get it next time.

Overall, this was a solid choice and the menu is quite extensive. I took a quick look around and it seemed like most tables got the dim sum items and fewer people had the more "main dish" sort of foods, but that's probably due to the day and time we visited. 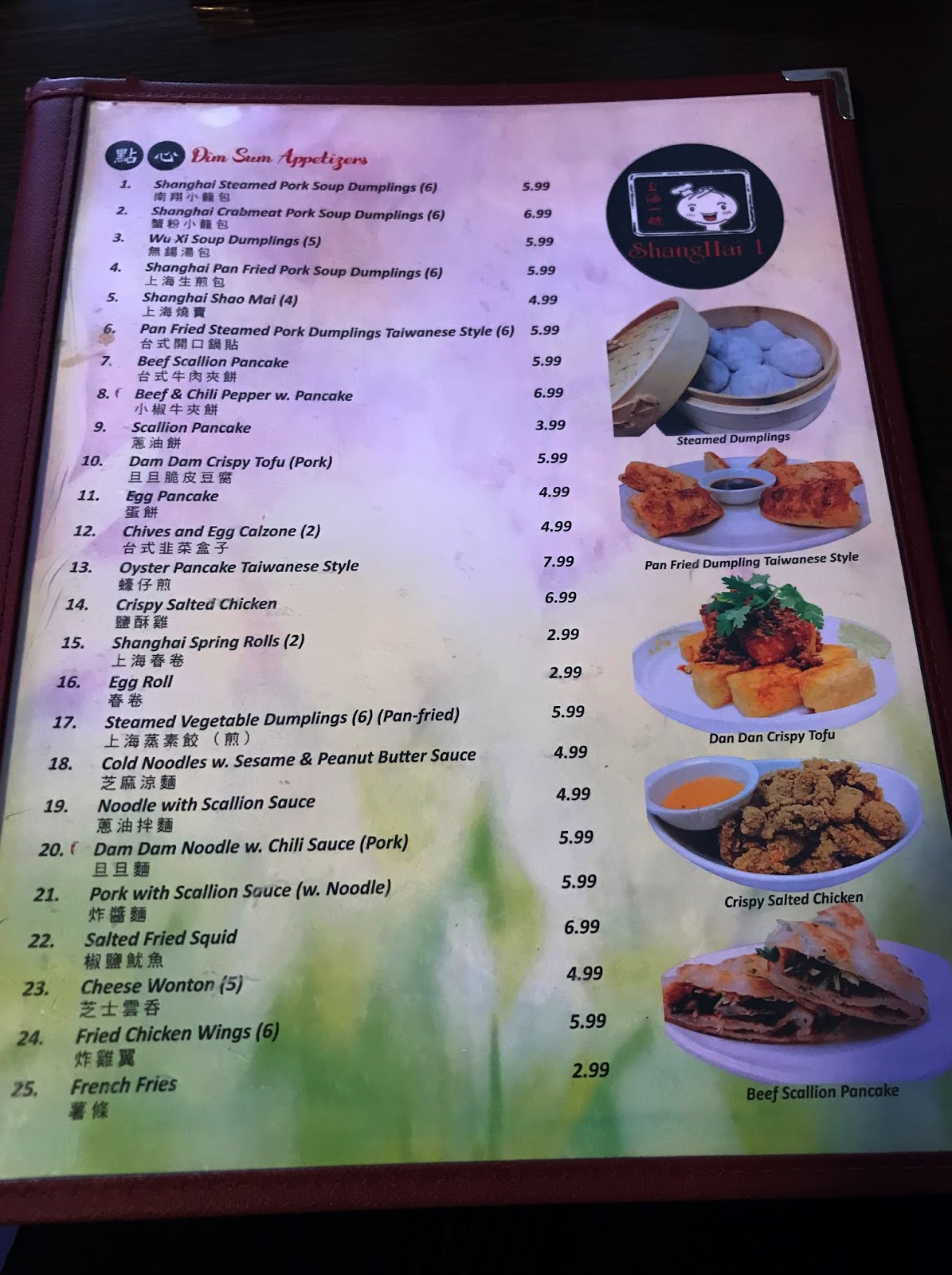 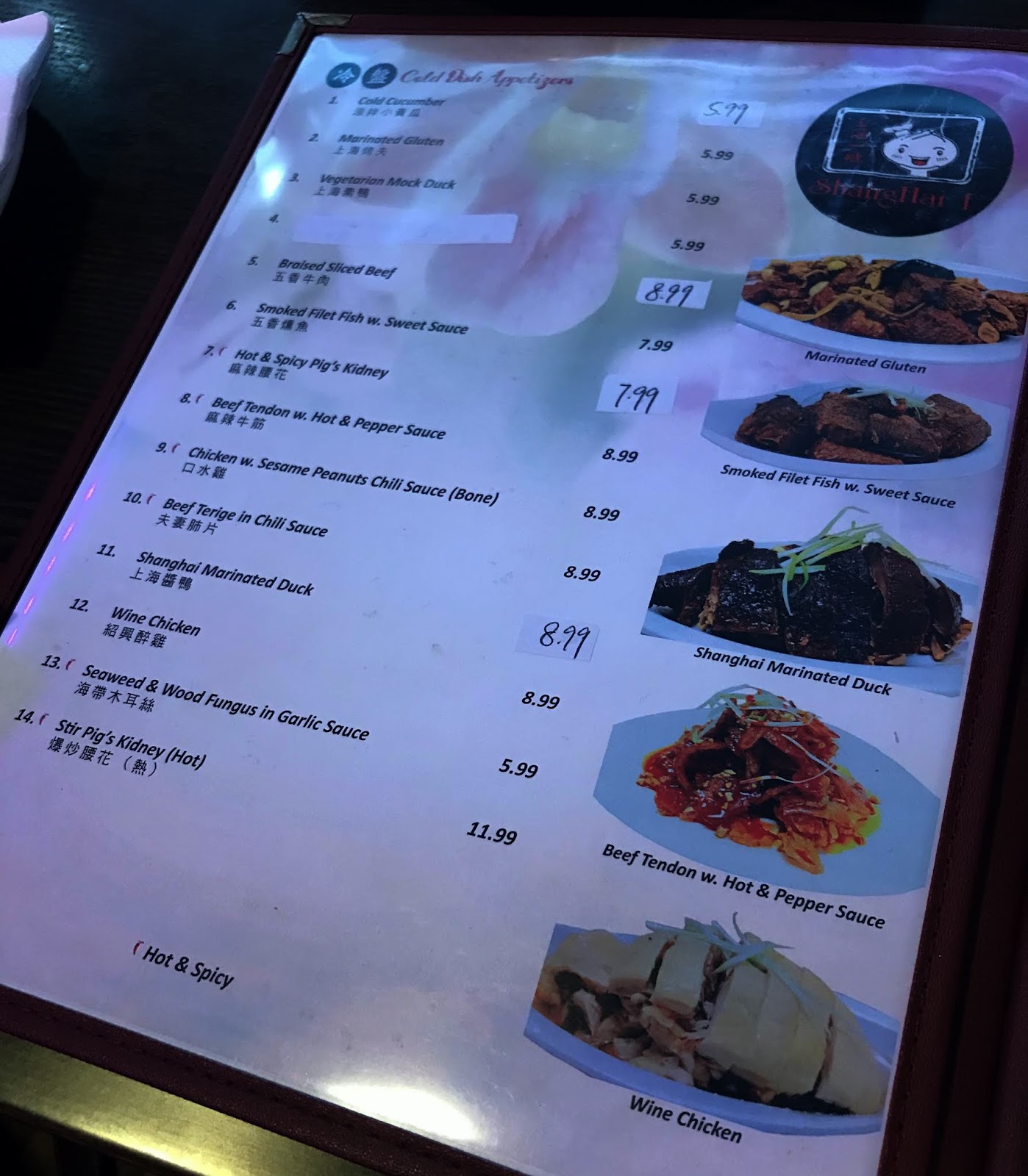 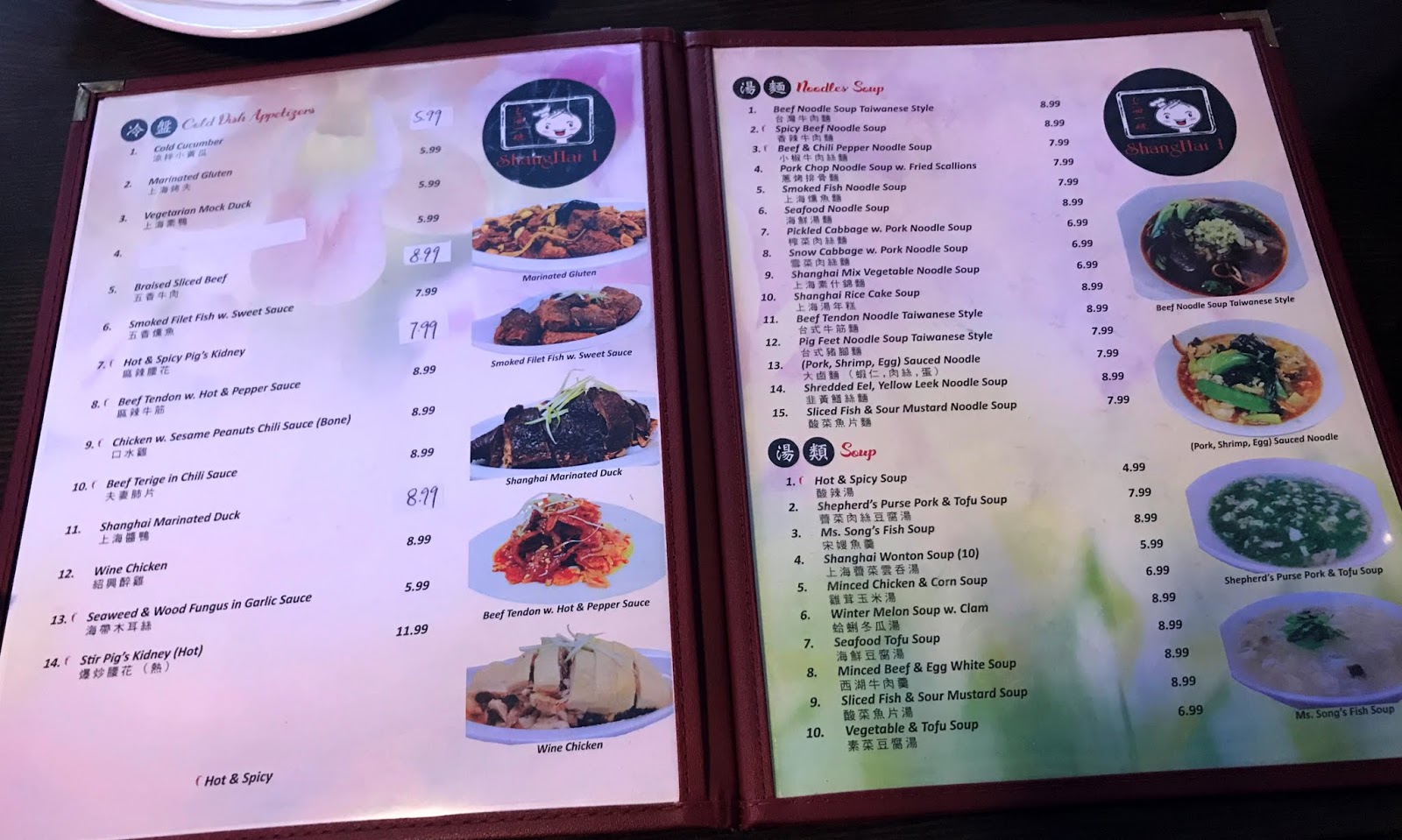 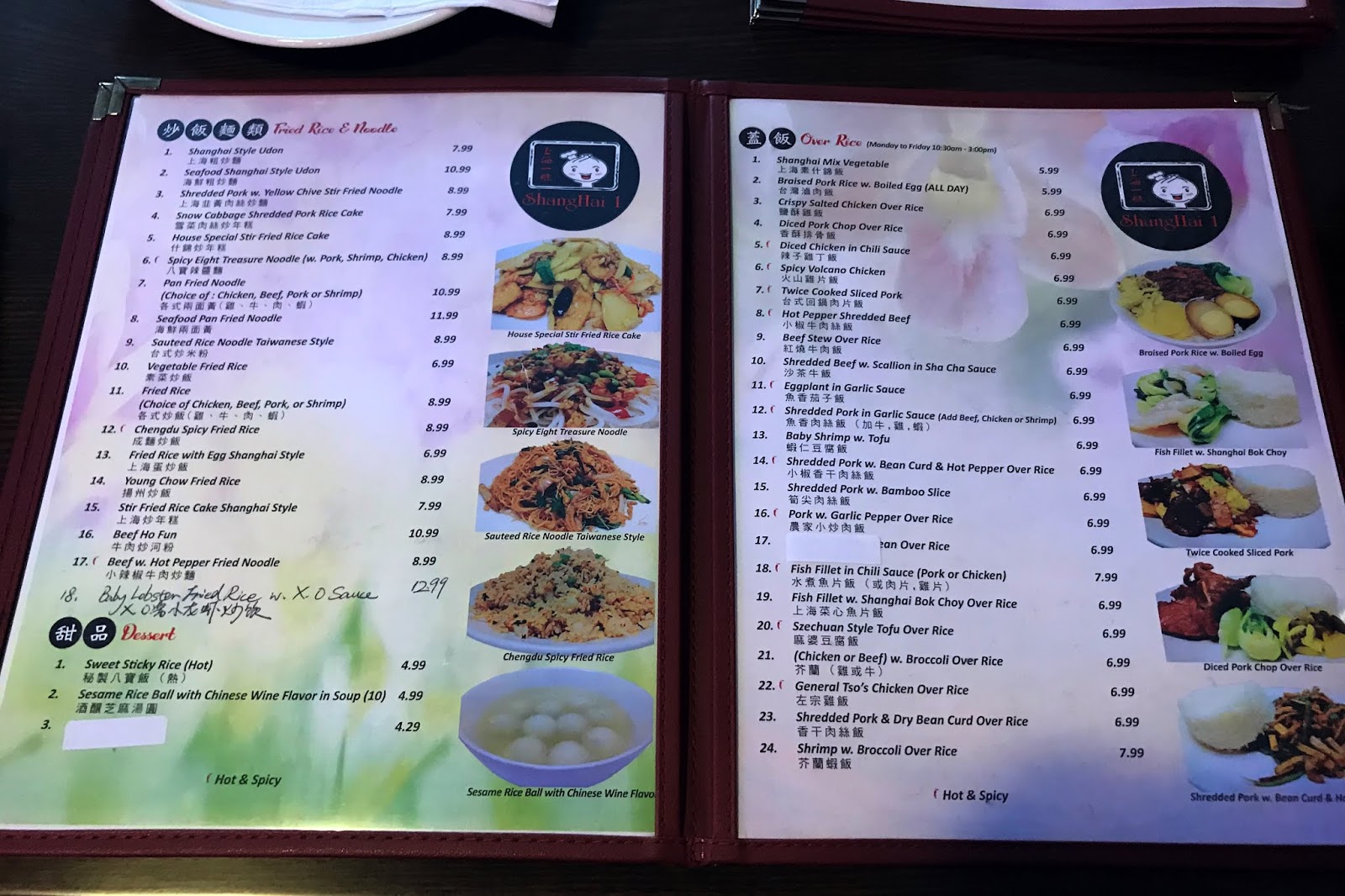 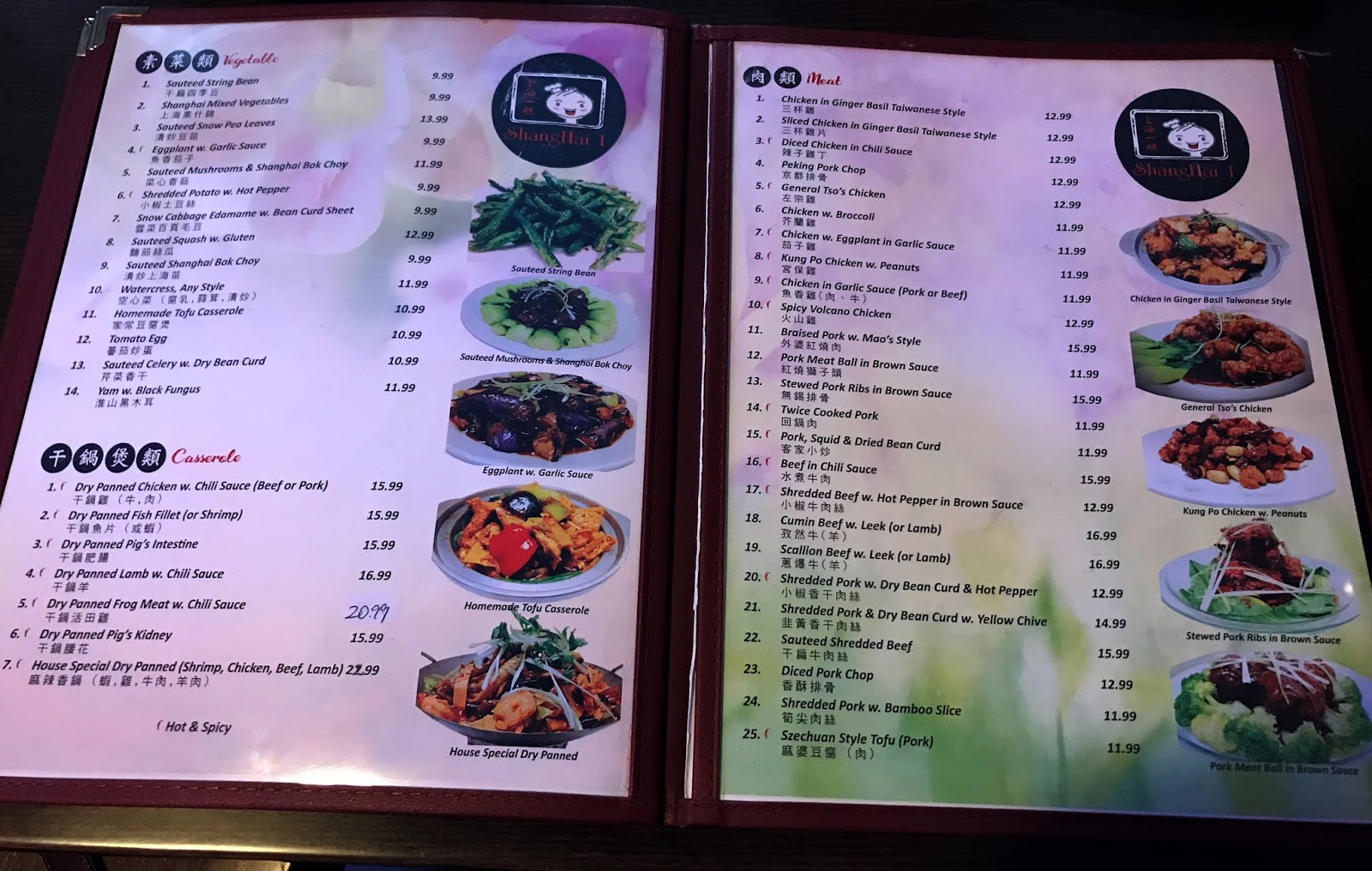 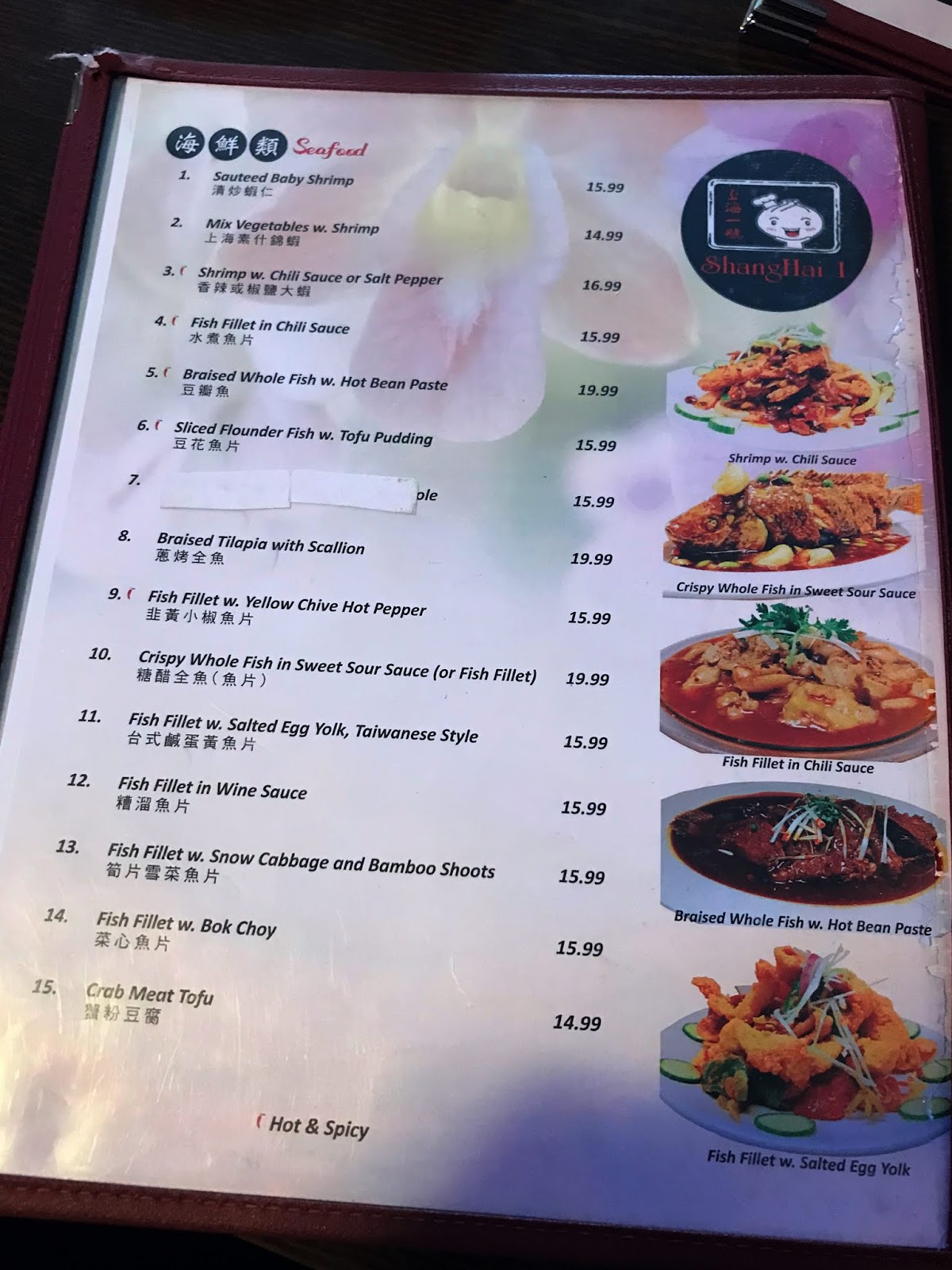 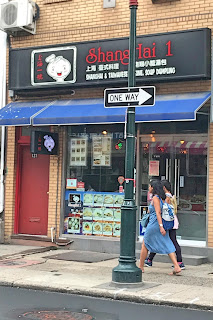