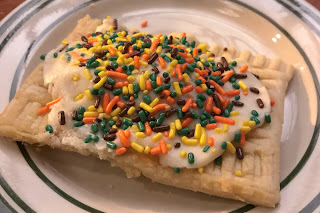 After hearing about Ted's Bulletin for a long while, I finally checked it out. I had to, of course, get the signature "Ted's Tarts" for dessert (homemade poptart). 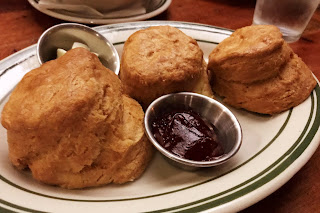 The biscuits were ok, but were rather dry--perhaps because we were eating near the end of the day. I would like to try them for breakfast or brunch. 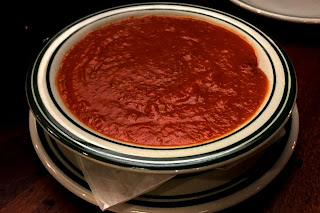 The tomato soup was good--a solid menu staple that is easy to mess up. If you're looking for a lighter meal, because you want to load up on baked goods, this is an excellent choice. 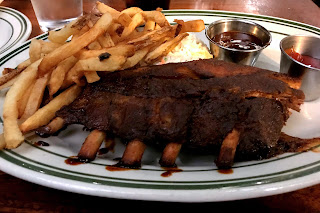 I (Mike) couldn't resist the ribs. The large portion arrived and I was excited to dig in. I enjoyed the spicy rub and when I pulled on a bone, the meat fell off. It was tender and tasty. The ribs came with a side of sauce but they really didn't need it. The flavor was great. 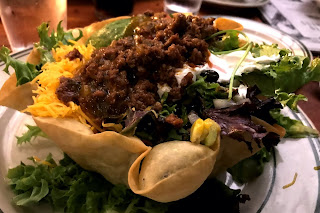 I (Meredith) got the Taco Salad. I am not sure what drew me to this choice except that I was feeling like a salad and I hadn't had a taco salad in a while.

The salad was flavorful and I really liked the avocado vinaigrette. The beef was seasoned, which I appreciated because sometimes restaurants just phone it in and just serve some ground beef with zero seasoning whatsoever.

I also liked that Ted's used lettuce that WASN'T iceberg lettuce. I also really liked the roasted corn. I think that corn is kind of an underrated ingredient. I really liked how bubbly the tortilla bowl got.

The one thing I wasn't a huge fan of was the sour cream...it was kind of runny. That's a matter of personal preference. I get why people would like the sour cream consistency because it would act kind of like a dressing of sorts. 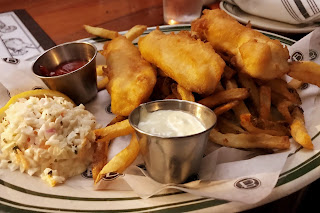 I (Marissa) got the Fish and Chips.

The fish and chips at Ted's Bulletin were really good. The batter on the fish wasn't too thick and the fish weren't over-fried.

The chips (fries) were pretty good. I separated the two so that the fries wouldn't get soggy.

One of the biggest problems with American fish and chips is sogginess. If the fish is over-fried or over-battered, you have problems. This fish was neither. Additionally, the fires were a good cut--too big and they get soggy faster. Another common problem is bad frying oil, which you can tell by the color of the fish.

This fish was a light golden brown--too dark and the oil is bad, which makes the fish greasy and detracts from the flavor. The combination of well-fried fish and fires was excellent. The coleslaw wasn't my favorite, but I am particular about coleslaw so that isn't really a surprise. I would definitely get this again. 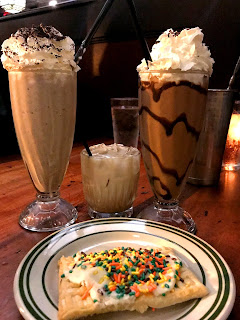 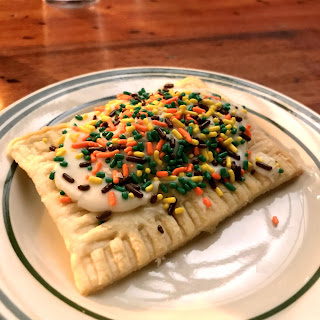 I (Meredith) knew I had to test out a Ted's Tart. My friends had all said how great these are compared with commercial pop tarts.

That being said, this one was great. The toaster pastry dough was nice and flaky and buttery. The texture was so much more pleasant to me than that of the commercial kind.

The filling was hot, but not molten.

I just wish they would have had the option for an unfrosted tart. I just think frosting is not my thing.

I could definitely see this being a nice breakfast treat on my way to work if I lived in DC. 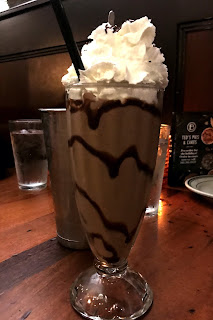 I (Marissa) got the Peppermint Junior adult shake. It was very good. The peppermint schnapps flavor was strong but not overpowering. I would definitely get it again, but I would also try the other available flavors. The shakes, boozy and not, come with the extra in the tin mixing cup, which is a bonus. 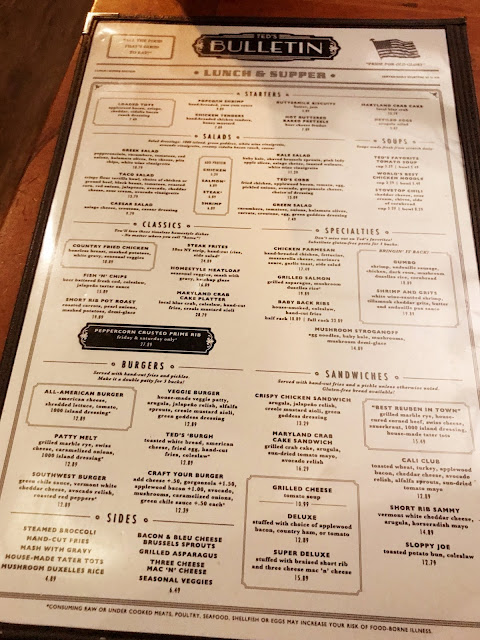 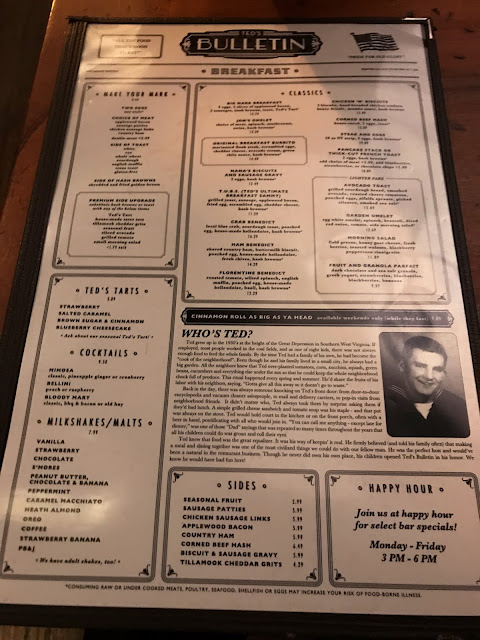 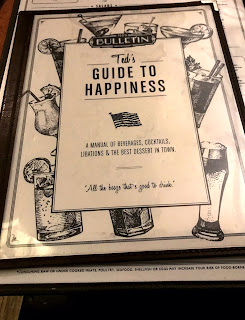 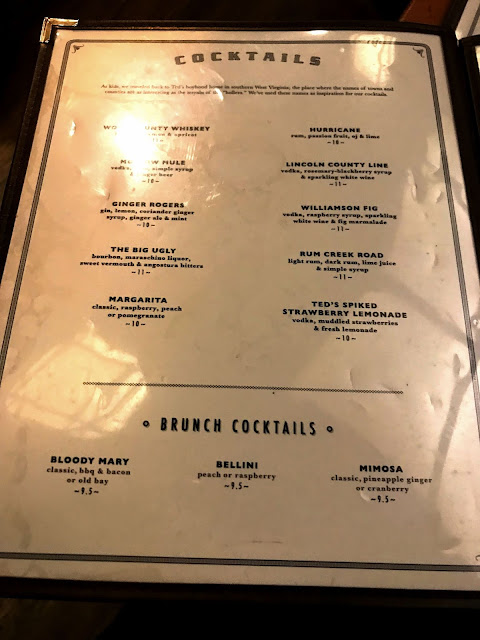 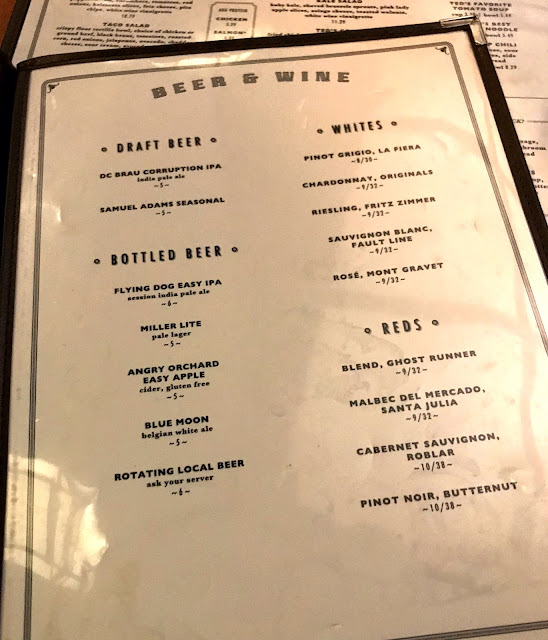 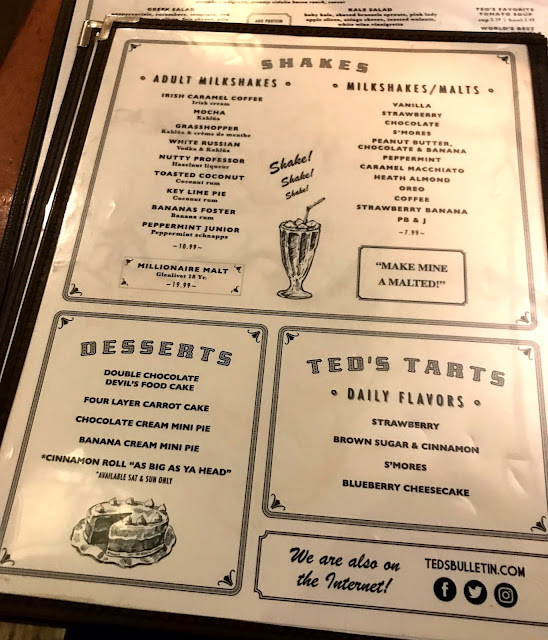 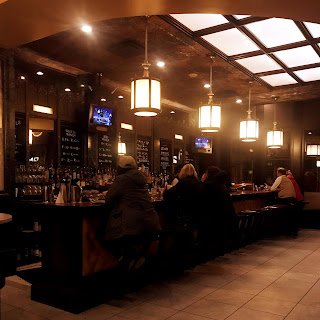 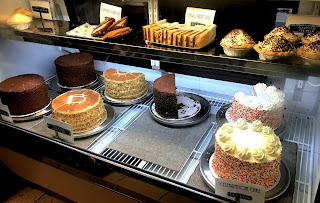 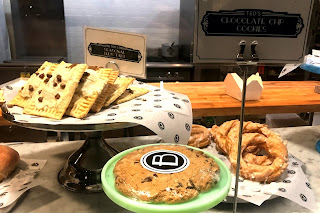 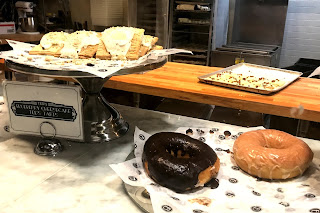 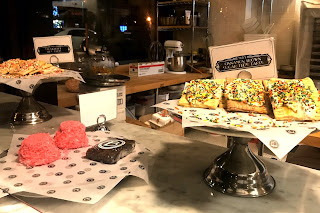 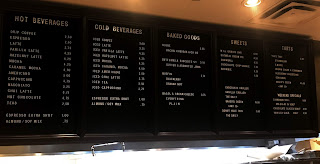 Check out Bravetart  to learn how to make your own Homemade Poptarts (and other treats including pies, doughnuts, and Hostess Cupcakes).