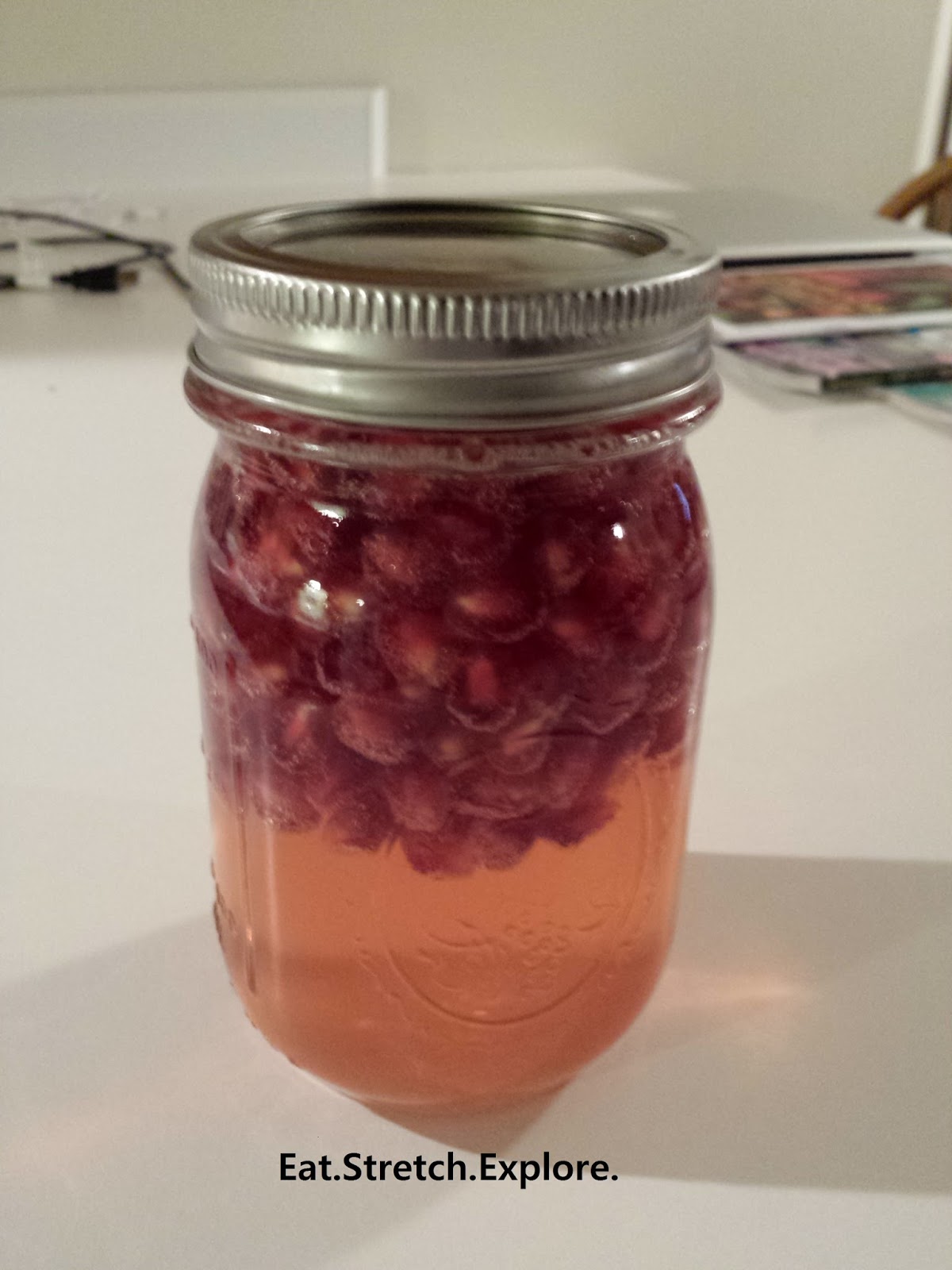 I am kind of obsessed with hongcho (Korean drinking vinegar). Ask any of my friends, they will tell you about how I always consume it and try and get them to try it.

Have you ever tried hongcho?

I am not into that whole holistic medicine stuff, but drinking vinegar (like apple cider vinegar) is said to have a bunch of great health benefits (you can read about it at WebMD, another blog) and is a folk remedy for a bunch of conditions (like preventing colds, increasing body temperature, clear skin, increasing metabolism, aiding in gastrointestinal stuff).

Hongcho is specially made for drinking. It is flavored, sweetened vinegar. In Korea, I have also had it mixed with soju, etc.

I started drinking hongcho regularly in Korea because it is cheap and delicious, but then really started to up my intake in Japan because I wanted to do a sort of experiment with it...to see if it really did help at increasing my resting body temperature. Japan does not have central heating, so I was kind of grasping at straws to not freeze. It seemingly worked, probably placebo effect, but I jut really enjoyed the taste.

When I came back to the US and central heating, I did not really see the need to continue my daily drinking of it, especially since I was so much more expensive here.

I kind of miss it, though. So, I was excited when I read it was  thing in bars. In the US, it's called "shrubs." I found some at a market, but it was ridiculously expensive for such a small bottle.

I also found the Korean version here, but it was also ridiculously expensive and I didn't want to spend that much on something that I became accustomed to drinking for so cheap.

I found a recipe online and decided to try and make my own (Imbibe: Drinking Vinegar Recipe), especially since it is now pomegranate season and my favorite hongcho flavor is pomegranate.

This is day 1. I will update over the next week and let you know how I feel about it.